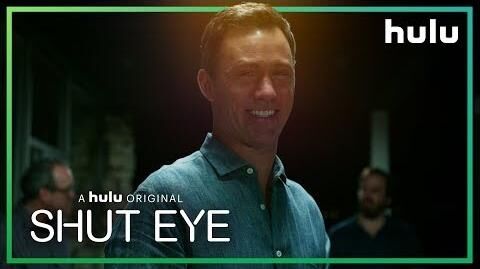 Charlie Haverford (Jeffrey Donovan) promised Linda (KaDee Strickland) a home when they first met – a luxury they have yet to truly relax into all these years later, given their never-ending chase of the next con. Now, more than ever, Charlie and Linda need to completely trust one another, but that’s never been easy for these two unrelenting con-artists. As Linda struggles with Gina’s (Emmanuelle Chriqui) death, her concern over Charlie’s sanity, and the thinning thread of faith she has for her husband’s “plan” to save their lives and livelihood, Charlie plots to get out from under Fonso (Angus Sampson), Rita (Isabella Rossellini) and Eduardo's (David Zayas) thumbs. Meanwhile, he continues to attempt to make sense of his visions and to further his quest to finally realize a “home” for his family. 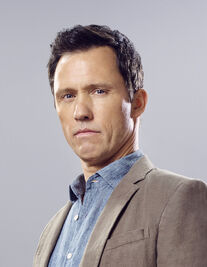 Charlie Haverford
Charlie Haverford is a former Vegas magician turned con artist who oversees a handful of fortune-telling storefronts in the San Fernando Valley. His worldview is turned upside down when a blow to the head intersects with an unusual hypnosis session and yields glimpses of the future. 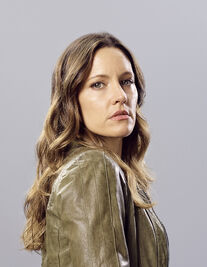 Linda Haverford
Linda Haverford is Charlie’s wife. She is sick and tired of her mediocre life and wants to break away from the powerful Marks family that controls her future, so she and Charlie can start to make some real money running cons on their own. 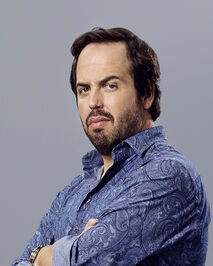 Fonso Marks
Fonso Marks is a 40-year-old widower and father of two girls. Hot-tempered, unpredictable, and dangerous, Fonso bridles under the thumb of his domineering mother as he struggles to maintain control of his family’s criminal empire. 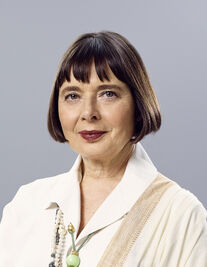 Rita Marks
Rita Marks is the cunning, seductive, and sadistic matriarch of the Marks clan, a Roma gypsy family that controls the psychic parlor business in Los Angeles. With her son Fonso at her side, she takes pleasure in making people pay for weakness, and does it with style. 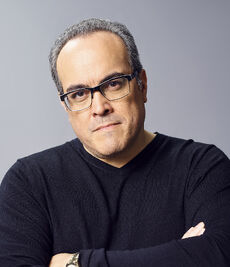 Eduardo Magana
Eduardo Magana is a second-generation Mexican-American and successful businessman who comes to Charlie for psychic help and spiritual guidance. A family man on the surface, Eduardo struggles with the street life he’s tied to, which severely tests his budding friendship with Charlie. 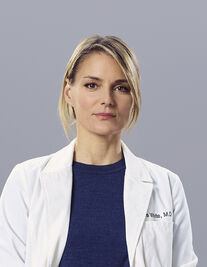 Nora White
Dr. Nora White is the neurologist Charlie is referred to after his head injury. Unconventional, curious, and brazen, Nora believes in Charlie’s visions, as they bring hope to a world she’s nearly lost faith in.
Twitter

Community content is available under CC-BY-SA unless otherwise noted.
Advertisement